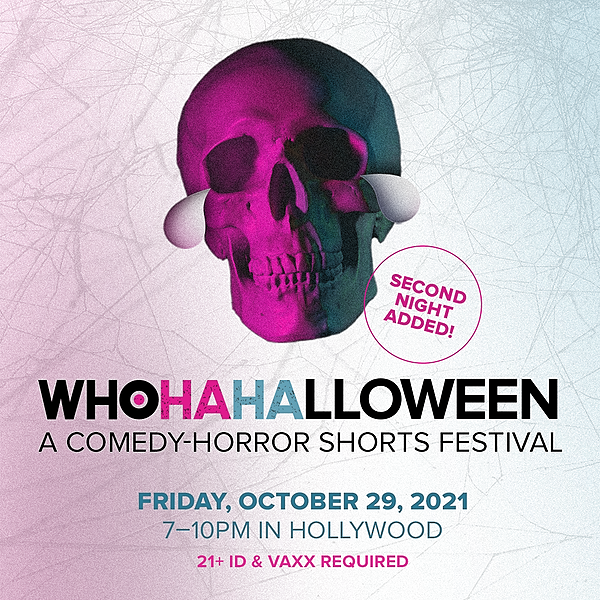 The Festival Line Up:

What It Feels Like For A Girl by Megan Duffy

My Friends The Plants written & directed by Christine Celozzi

What Metal Girls Are Into written, directed, & produced by Laurel Vail

Blow Out written by Michelle Alexander

This opportunity has expired.

Do you want to create a collab? You can submit your collaboration here!